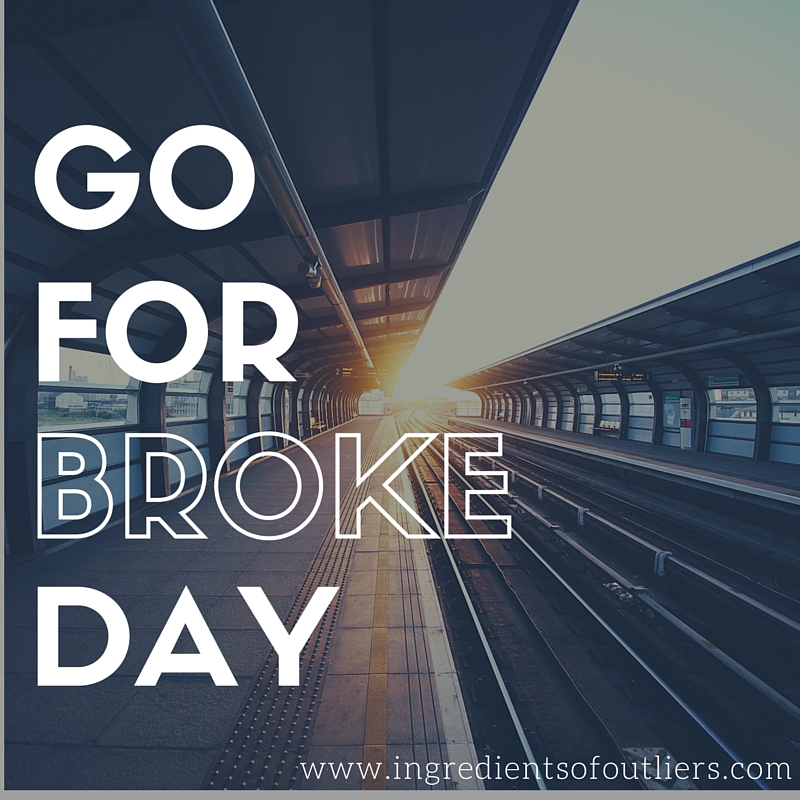 Today is the day to take a risk, take a chance. It might be money, a relationship, or a risk in your job. Follow your passions, Go For Broke!

“Going for broke” doesn’t haven’t to be scary or intimidating. You don’t have to invest all your life savings in a business venture, or sell your personal possessions and become a nomad. You can start by taking small, calculated risks, directed by your heart and your mind.

“Go for Broke” was the motto of the Japanese American 442nd Regimental Combat Team during WWII, because they believed in risking “everything for the big win.” According to the Go For Broke National Education Center, “For the Nisei soldiers, ‘go for broke’ meant that they would put everything on the line to win the war against the Germans in Europe and the war against racial prejudice at home.”

When it comes to taking risks, remember that it is okay to fail. Learn from that failure and move forward. 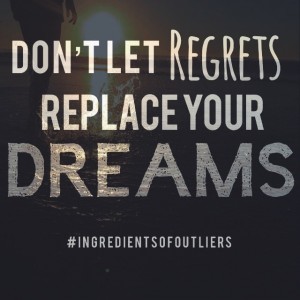 From Ingredients of Outliers, in the words of John Shufeldt, author, doctor, entrepreneur, and professional risk taker, “Personally, I can’t really think of anything worth achieving that’s not high risk. It may not be life threatening and you may not lose a lot of money, but there is risk involved. Changing jobs, moving, and venturing out of your comfort zone are all risky endeavors. Some of the coolest sports I know are the most risky—hang gliding, scuba diving, and base jumping. Some people believe the rewards are absolutely worthwhile. That’s not to recommend you go out and do extreme sports or anything else. It’s simply that great rewards are often the result of calculated risks. The good news is that I’ve made every mistake in the business play-book—some of them nearly fatal. In the end, it will work out, no one is dying, and chances are I’ll be better off.”

Get motivated to take that risk with some inspirational quotes from these outliers.

“Life is either a daring adventure, or nothing at all.” – Helen Keller

“A ship is always safe at the shore… but that is not what it is built for.” – Albert Einstein

“Don’t be too timid and squeamish about your about your actions. All life is an experiment. The more experiments you make the better.” – Ralph Waldo Emerson

“If you’re offered a seat on a rocket ship, don’t ask what seat. Just get on.” – Sheryl Sandberg

“Go out on a limb. That’s where the fruit is.” – Jimmy Carter

“I am always doing that which I cannot do, in order that I may learn how to do it.” – Pablo Picasso

“Do one thing every day that scares you.” – Eleanor Roosevelt

“I can accept failure. Everybody fails at something. But I can’t accept not trying. Fear is an illusion.” – Michael Jordan 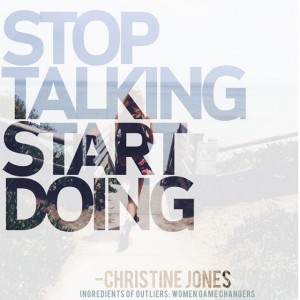 What kind of risk will you take today? Comment below and share with friends. Inspire those around you to take the risk and go for broke!

Previous: April Causes to Celebrate this Month
Next: Listen to Your Inner Voice