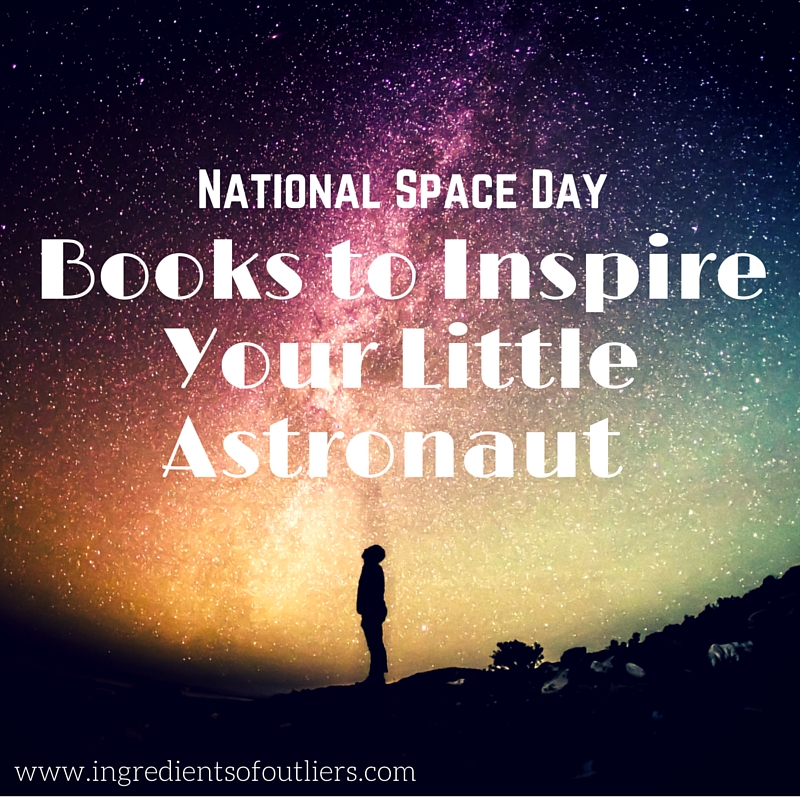 Today, May 6, is National Space Day. A time dedicated to the extraordinary achievements, benefits, and opportunities in space exploration. Promote science education in youth and inspire them to learn about the universe and the planets that make up our solar system.

The STEM subjects (Science, Technology, Engineering, and Math) in the past, have been typically male dominated fields, so encourage your little she-stronaut if her passion is outer space! If you are looking for more female role models who have become successful in male dominated fields, just check out Ingredients of Outliers: Women Game Changers. She will get a sense of the women who have paved the way, and be encouraged to be all she can be in her field of interest! As her parent, you may be empowered too.

Check out these 10 books, broken down by age group for your future astronaut and space explorer. 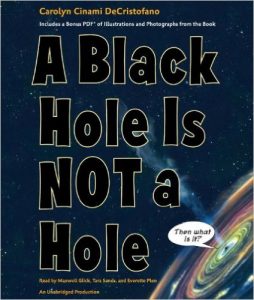 What are some of your favorite children’s books on space? What inspired you or your future little astronaut and space enthusiast? Comment below and share with friends.