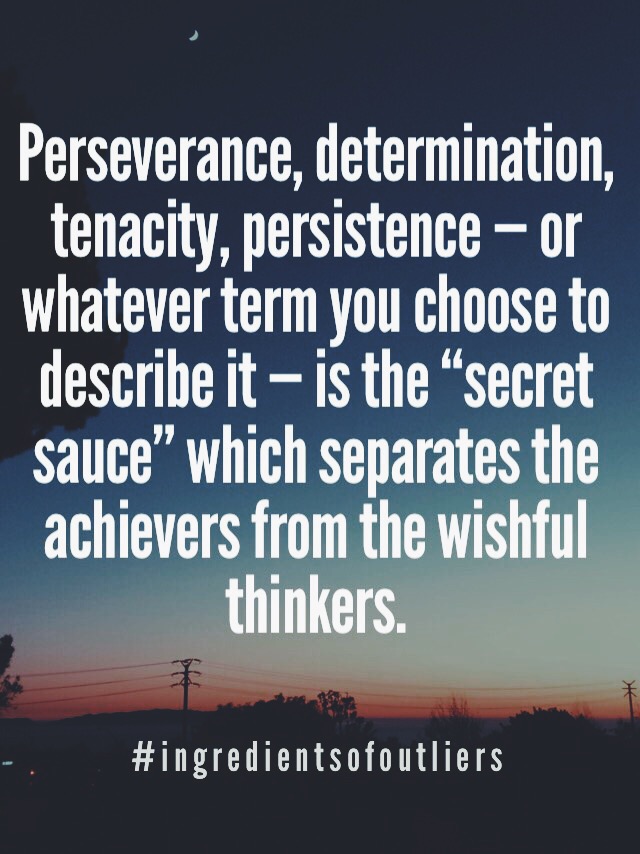 The son of German immigrants, Ted was born in Springfield, Massachusetts in 1904. He had a comfortable childhood. He attended Dartmouth College and was editor-in-chief of its humor magazine, until a drinking party cost him that position. After college he traveled to Europe and briefly attended Oxford University before dropping out and continuing his European wanderings.

After returning to the U.S., Ted worked successfully for many years in the advertising business and as an editorial cartoonist, while nurturing his dream of becoming a children’s book author. His first such book was initially rejected by 27 publishers, but he refused to give up. When it was finally published, it became the first of 44 children’s books, which he both wrote and illustrated. 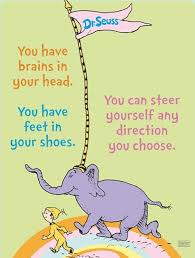 During his highly successful career he received many honors, including two Academy awards, two Emmy awards, a Peabody award, and a Pulitzer Prize. His name: Theodor S. Geisel. That middle initial stands, of course, for Seuss, which was also his mother’s maiden name.

Those magical Dr. Seuss books have been translated into more than a dozen languages, with combined sales of more than two hundred million copies. The world of children’s literature would be a less happy place, except for this man who refused to take “No” for an answer, not even 27 times.

Previous: Learning from Failure
Next: Failure is Important