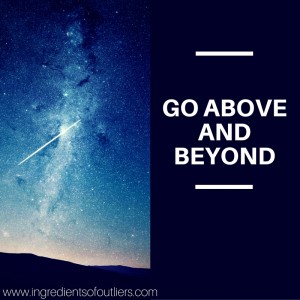 Does the name Paloma Noyola Bueno sound familiar to you? No? Well, me neither. But according to an article by Wired Magazine, this 12-year-old could be the Next Steve Jobs. Paloma attends José Urbina López Primary School that sits just across the US border in Matamoros, Mexico, a city smack down in the middle of the war on drugs. There are regular shoot-outs and bodies are often left in the streets. There is only one small cinder-block barrier that separates the school from this war. Although this school is often called un lugar de castigo — “a place of punishment” — it was Paloma’s solace, … END_OF_DOCUMENT_TOKEN_TO_BE_REPLACED