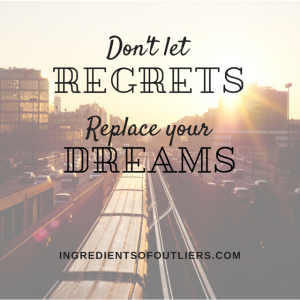 From Chapter 3, "Persistence, Press on!" in Ingredients of Outliers An Unlikely Hero Chances are you’ve never heard the amazing story of a man named Cliff Young, but he’s a legend half a world away—in Australia, the Land Down Under. The legend began in 1983, as the inaugural foot race from Sydney to Melbourne was about to get underway. It was an ambitious undertaking, covering a distance of 875 kilometers, or more than 540 miles. That’s the equivalent of running nearly 21 complete marathons—in a row! To put it in perspective, that would be similar to running from New York City to … END_OF_DOCUMENT_TOKEN_TO_BE_REPLACED