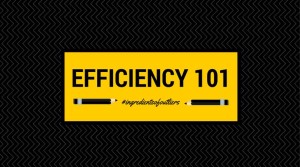 From Chapter 13 “Efficiency” in Ingredients of Outliers. How Sweet it Is The concept of “efficiency” certainly isn’t new. There’s another giant company where efficiency is a primary goal, a company that’s been around quite a bit longer than Amazon. In fact, the seeds that grew to become Mars, Incorporated were planted in the late nineteenth century in the kitchen of a home in Hancock, Minnesota. It was there that Alva Mars began teaching her young son, Franklin, how to hand-dip candy. Franklin, who became better known as Frank, proved to be a good student and, in 1902, when he was … END_OF_DOCUMENT_TOKEN_TO_BE_REPLACED 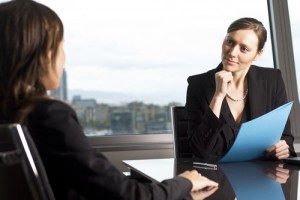 The economy is in recovery mode and the job market is tough for everyone from new graduates to seasoned experts. Tons of qualified people are all out interviewing for the same desirable positions. The U.S. unemployment rate for 2012 was at an average 7.8 percent with 12.2 million people out of work. That average has gone down to about 5.82 in 2014 but is still relatively high compared to before the recession. A great interview is an essential asset to rope in your ideal career. Here are some quick and easy tips that will make you an appealing job candidate. Dress like a … END_OF_DOCUMENT_TOKEN_TO_BE_REPLACED 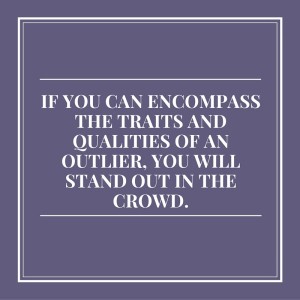 In light of this week’s topic of preparation, which is also the 4th ingredient the new book "Ingredients of Outliers," I am going to talk job interviews. Here are a few tips to prepare you to nail your job interview. 1)   Work your social media —  Not only should your social media be clean and clear of anything derogatory (like vulgar language of any sort and that drunken picture of your sister’s wedding that you don't remember taking), you can also use social media to do research on the company that you want to work for. It is impressive when a potential employee knows something about the … END_OF_DOCUMENT_TOKEN_TO_BE_REPLACED